The article presents the results of the stages of research of the marine part of the Caspian sea withinthe territory of the city of Aktau. Currently, despite numerous studies of the Caspian sea, there are stillareas of the sea, the degree of study and coverage of direct observations, which is extremely small. In thisregard, studies of the Caspian sea are relevant and timely. These studies can contribute to environmentalquality management activities. The Caspian ecosystem is assessed as pre-crisis and may deteriorate as aresult of large-scale intrusion into the natural environment due to the planned development of shallowwaters in the North-Eastern part for oil production. Hydrophysical measurements were carried out fromthe side of the catamaran, which was in the drift, only the station on section 3 “Aktau” was anchored. 4sections were made, each section consisted of four hydrological stations (HS), sampling was carried outon the water surface from four points-stations. A portable weather station was installed at an altitude of 5m above sea level at the Marina of the yacht club North of the port of Aktau. At each HS, hydrophysicaland hydrochemical measurements were performed, as well as water sampling with subsequent labo ratory analyses. Determination of hydrochemical parameters was determined using standard methodsadopted in expedition practice. Definitions were made in unfiltered samples. The pH value was determined by the potentiometric method. The total alkalinity was determined by direct titration with a colorending. The content of dissolved inorganic phosphorus (phosphates) was determined colorimetrically.These studies can contribute to environmental quality management activities.Key words: Caspian Sea, water area, salinity, phenols, hydrocarbons, monitoring. 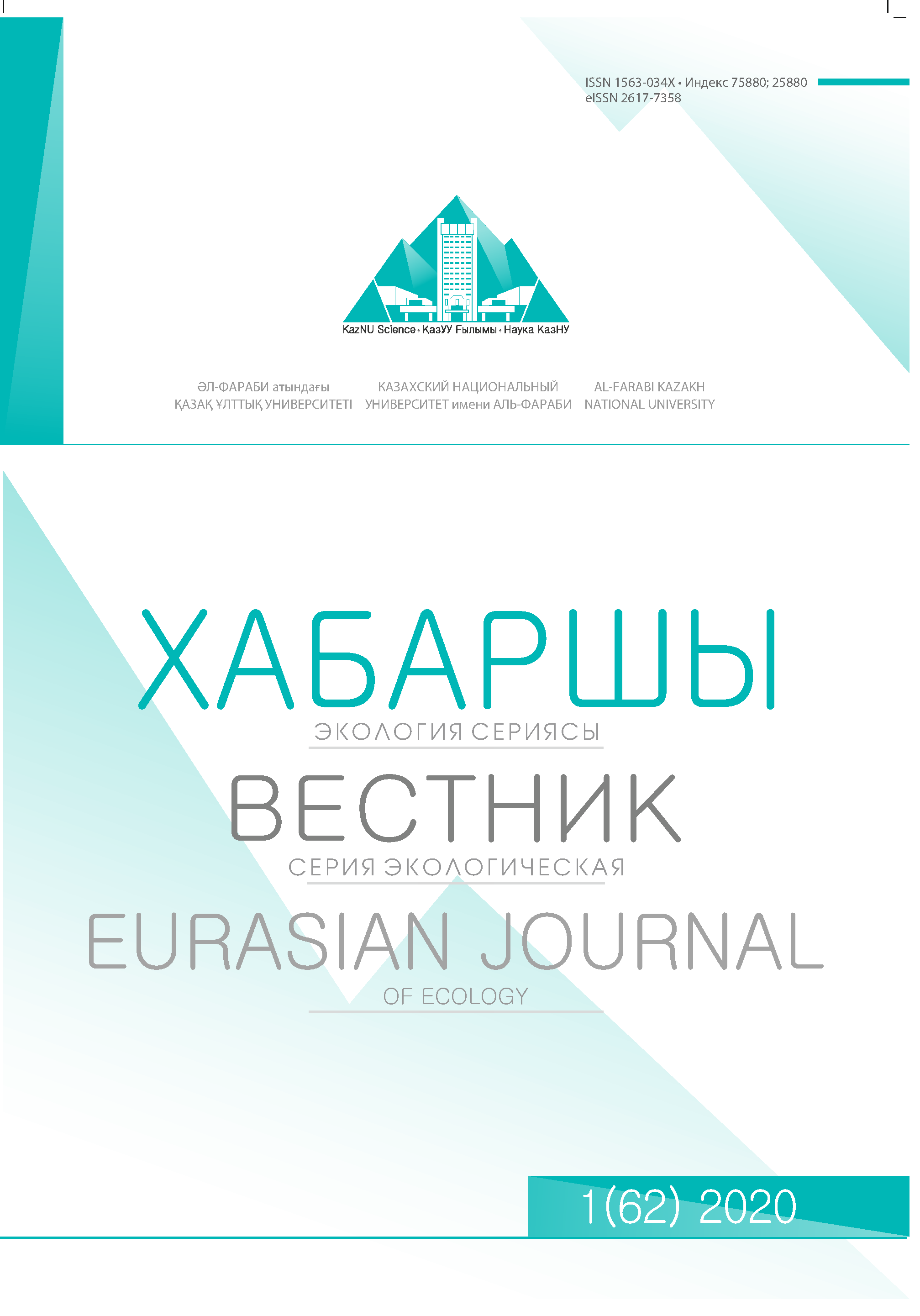